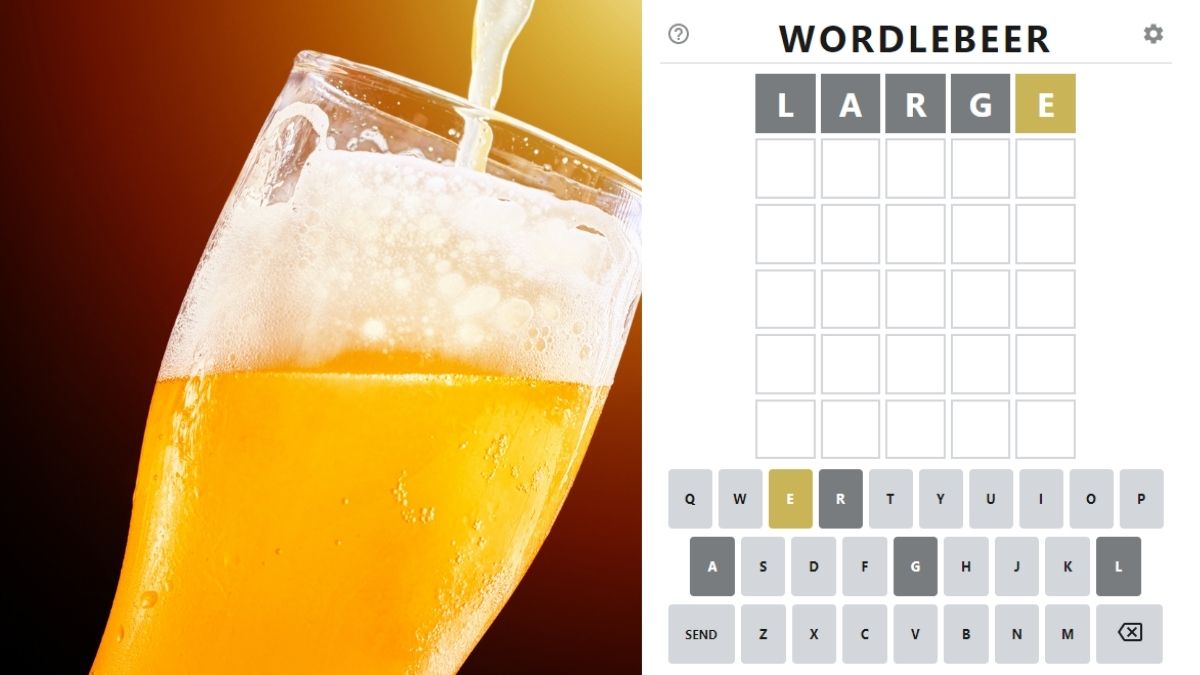 Haven’t tried the WordleBeer Game? wordle party is a viral phenomenon on the internet and if you like beer, we think you’ll like wordlebeer wordle. This game also known as beer wordle is a new version of wordle adapted to the most brewing fans and with words related to the world of beer.

How to play WordleBeer Game online

Wordlebeer is a simple hobby that has gone viral thanks to its simplicity, since you only have 6 daily attempts to solve its challenge (the same for everyone, too). If the user solves the word, they will not have the option to play again until 24 hours have passed. Summary of the Wordlebeer:

The game allows the results to be shared on social networks, illustrating the sequence of attempts with the colors, but without revealing the letters, increasing intrigue and curiosity in trying to reveal the WordleBeer word of the day, and the stakes between some users and others to get the word right. before: There may be repeated letters. The clues are independent for each letter. A new beer wordle every day!

Using this setting will help yo to personalize the interface according your needs.