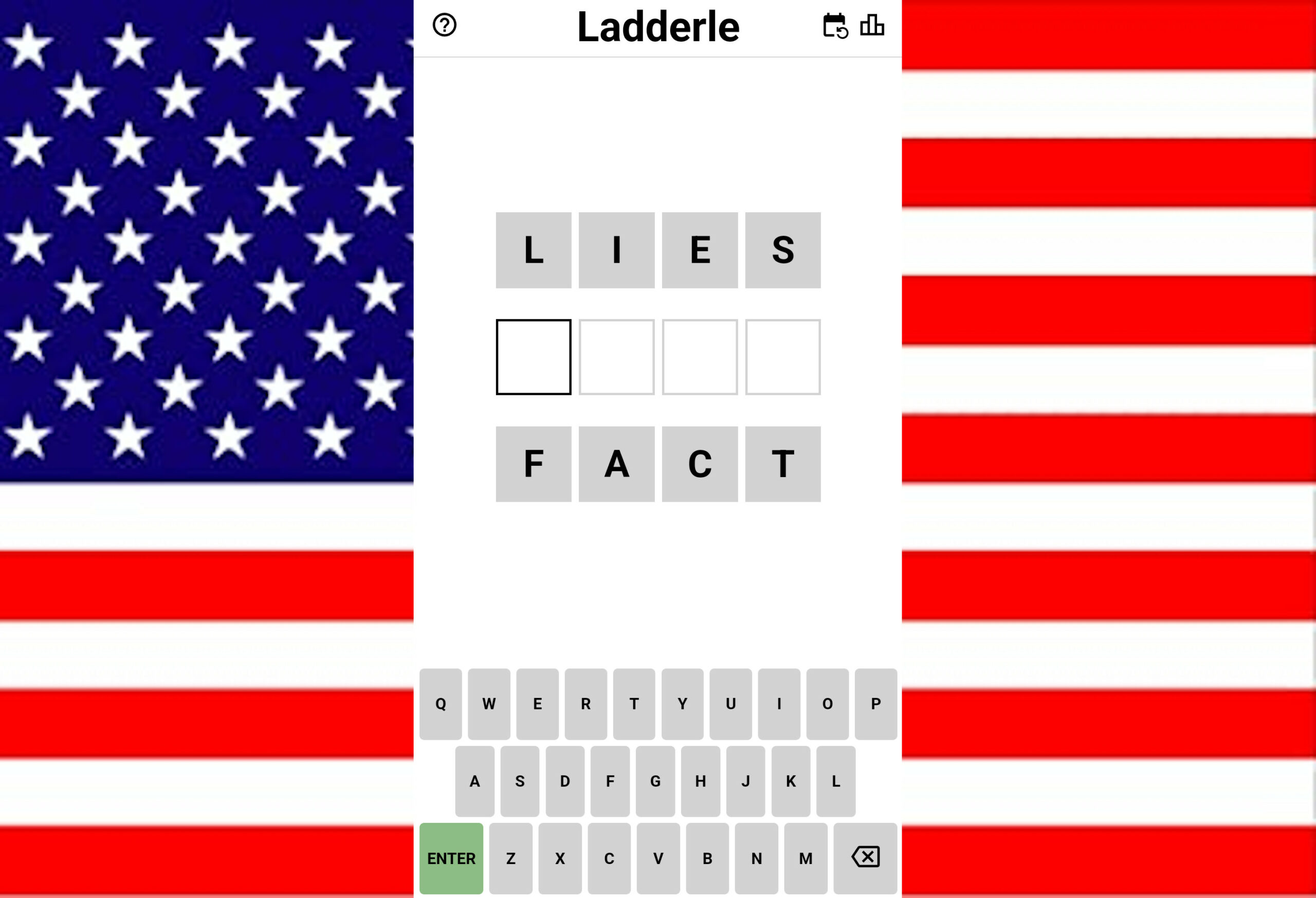 What is the Weaver game about? Weaver game is another version of the popular word game Wordle, but in this case adapted. The premise is similar to most of the alternatives, but in this game you have to transform one word into another by following some simple rules on that word scale.

This popular game is also called “word ladder” and was invented by Lewis Carroll in 1877. A word puzzle already available in other languages weaver version in which it starts with two words, and to solve the puzzle you have to find a chain of other words to join both, in which two adjacent words words (that is, words in successive steps) differ by one letter.

How to play on weaver?

To play Weaver it is necessary that in each new word that is introduced there is a connection between both words where a letter changes, so that each transition to a step can only be done by replacing only 1 letter in the original word and the word of origin. destiny is always a word with meaning.

Where to play Weaver?

We make it very easy for you, since you have this free online word game available. You can try it without any commitment. The weaver version is also available in other languages such as Italian and French. The developers comment that “Their intention is to have it in many more languages in a short time.”

This game does not need to download or install, you can play online at any time. Also when you finish the game you can share your results with your friends or acquaintances. You also have a form available for questions or suggestions that you consider.

If you prefer to play in full screen press the following button.

What are the rules for Weaver?

The player has to guess the weaver in several attempts without limit.
Every word, which is entered should be in the word list and also only can change one letter.
If the letter is correct, the color would turn green.
An incorrect letter does not change the color.

Who create the Weaver game?

Weaver, brings the original format of an age-old puzzle, into the 21st century. Thenovelist Lewis Carroll create this game for his children, Julia and Ethel Arnold, on Christmas day in 1877.

If you like word games like we do, at gameswordle.com we have a section of games like wordle with words in English. You can find more information on the web. Leave your results or comments if you like these games or want us to improve anything.